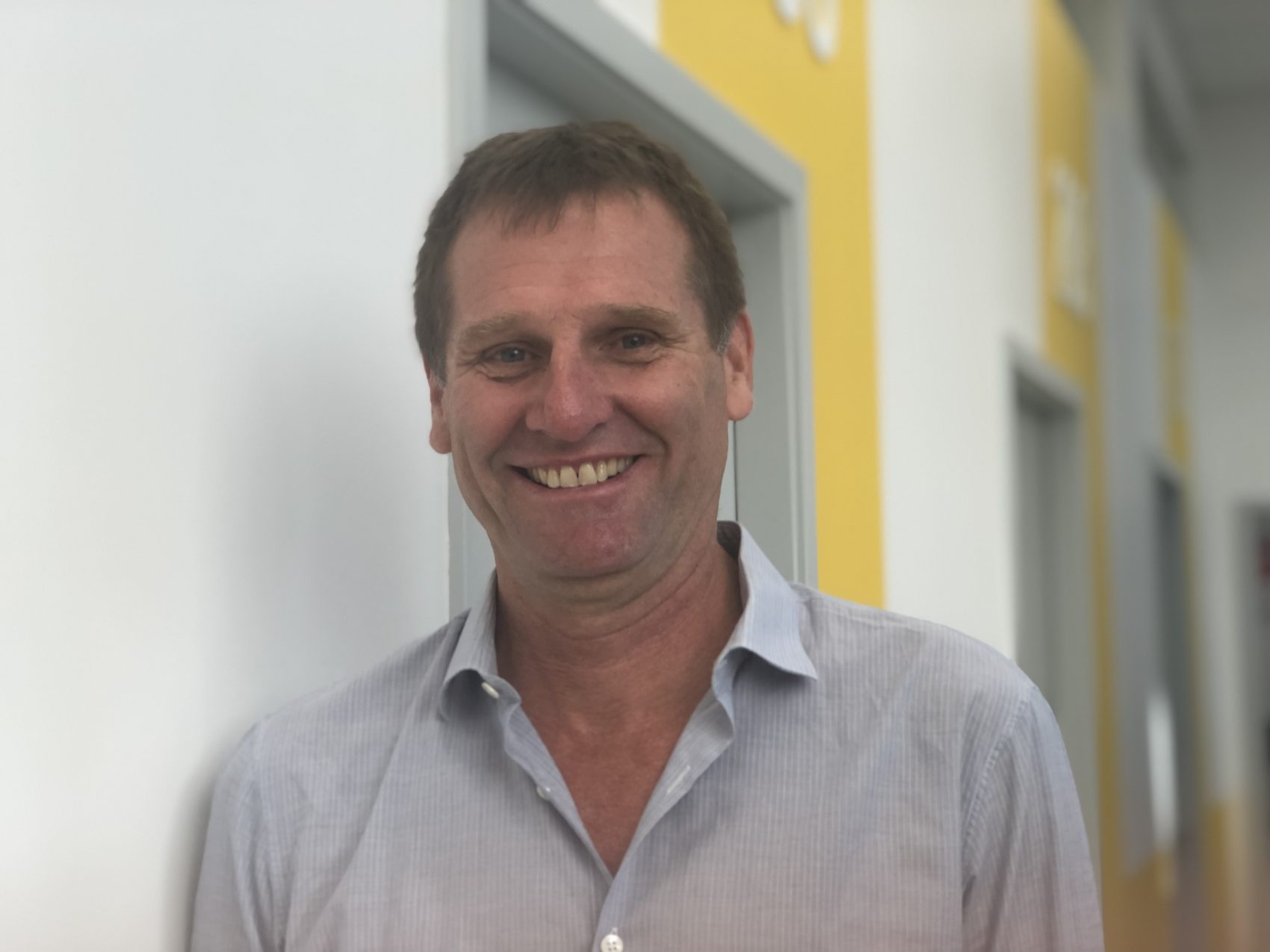 Dr. Wilkinson grew up in South Africa where he completed his Medical Degree at the University of Witwatersrand.  After further training in Sport, Emergency, Aviation and Hyperbaric/Diving Medicine, he emigrated to Canada. Dr. Wilkinson has served as a member of the SMCBC and Own the Podium Board of Directors and is presently a member of the National Sports Medicine Advisory Committee.