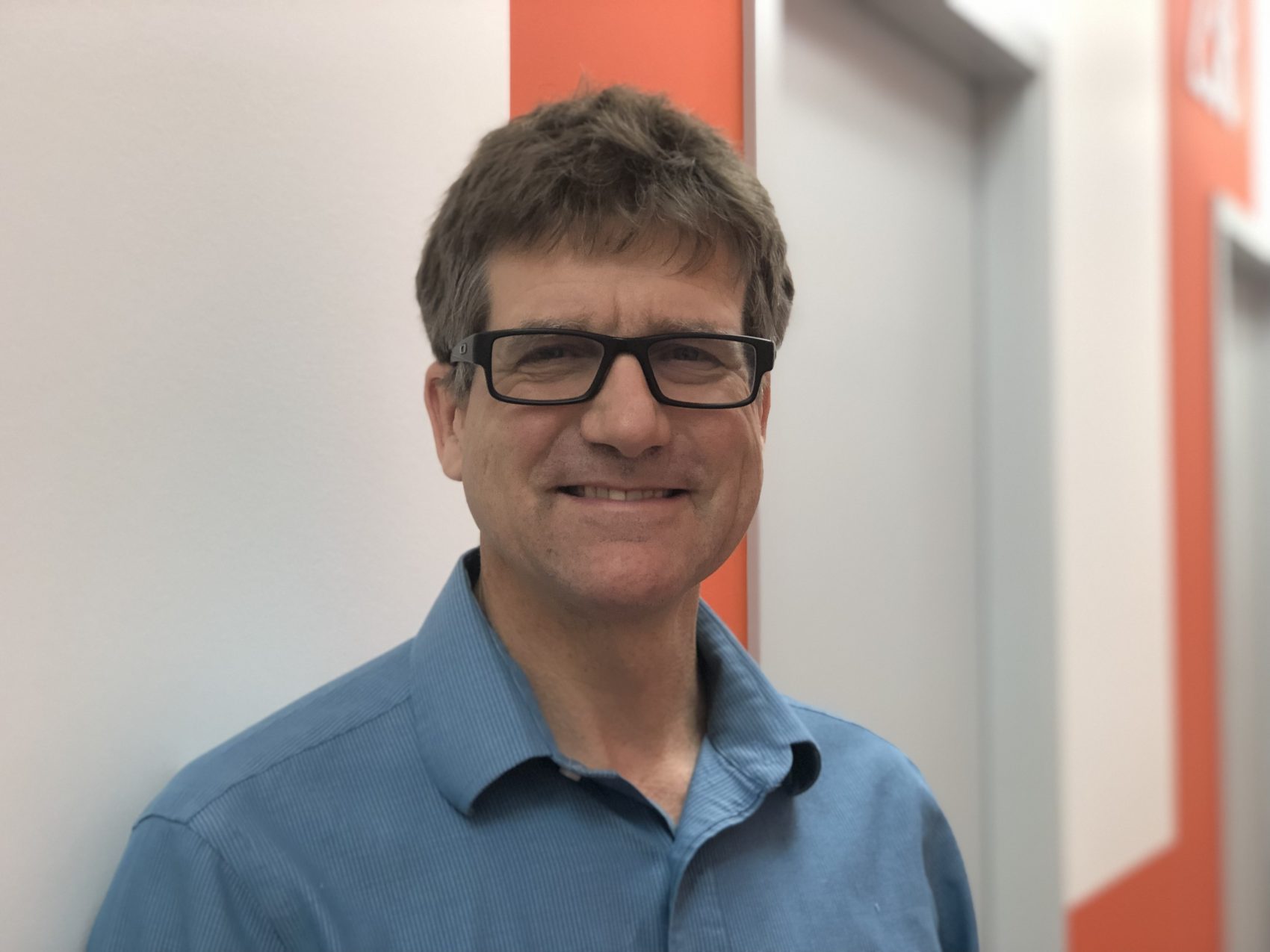 Dr. Alastair Younger is a tenure track professor at the University of British Columbia in recognition of his role as a researcher and teacher.  He is the head of the Distal Extremities division at the University of British Columbia.  He leads the foot and ankle research office at the University of British Columbia, and is the current President of the British Columbia Orthopaedic Association (BCOA).  He is active on many committees at the Canadian Orthopaedic Association and the American Orthopaedic Foot and Ankle Society.  He has been in practice for 21 years at St. Paul’s hospital and initiated the foot and ankle program. Dr. Younger has dedicated his research efforts in to trying to improve the experience of surgery for patients by improving outcomes and reducing adverse events. He is a Volunteer Patrol Doctor at Blackcomb for the last 10 years, and is an avid outdoorsman and skiier.  He has constructed a car with his son,  and is a golfer (although his heritage has not resulted in a low handicap as yet).   He is a keen cyclist.

Dr. Younger has over 200 scientific publications and book chapters.  He is a past president of the Canadian Orthopaedic Foot and Ankle Society.  His research has resulted in 5 international awards. He is involved in designing fracture devices and minimally invasive surgical systems and has contracts with a number of US companies.

Dr. Younger, together with co-investigators, has won the American Orthopaedic Foot & Ankle Society (AOFAS) Roger Mann Award for Best Clinical Study of the year 4 times, and was a finalist 3 additional times.  In 2014, he led the team that won the International Federation of Foot & Ankle Surgeons (IFFAS) Takakura prize for best Clinical Study at the Triennial Congress.

He has trained many surgeons and students nationally and internationally.

Dr. Younger has been an ABC (American British Canadian) travelling fellow, a North American Travelling Fellow, and has received Merit awards from the University of British Columbia and the American Academy of Orthopaedic Surgeons for his teaching and research.